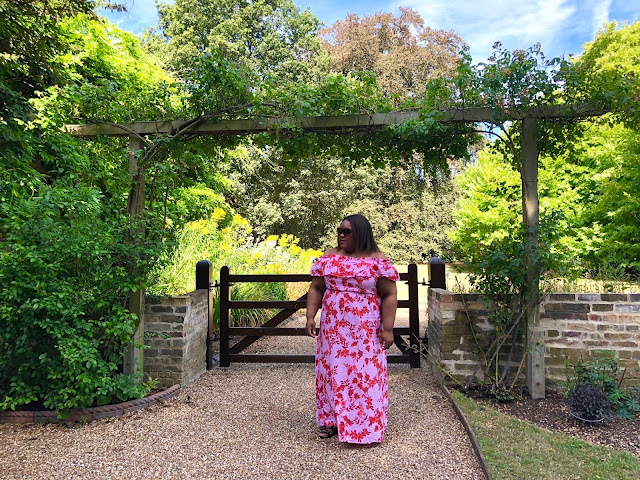 We've all seen the movie: Our lead wants something and thinks about this thing all the time. People around our lead send positive vibes and encouragement to go for this thing, but our lead is scared to go for it. After some time something ignites our lead to take the leap and go for it. With a set-back or two our lead finally gets the thing and the screen fades to black with our lead beaming from ear-to-ear.......and we sit there as the credits roll with a warm glow, marvelling at the leads bravery and grateful that the lead wins in the end.

But we all know that movies are not reality.

You see, I took a leap quite recently and went for something I really wanted. It was something that had been on my mind for some time and I had done what our lead always does - I talked about it to a few trusted friends, and talked and talked and talked until it got to a point where there wasn't much else to say over time. It was a leap I had never taken before and I had talked myself out of it so many times, but finally, finally, I decided to do it. 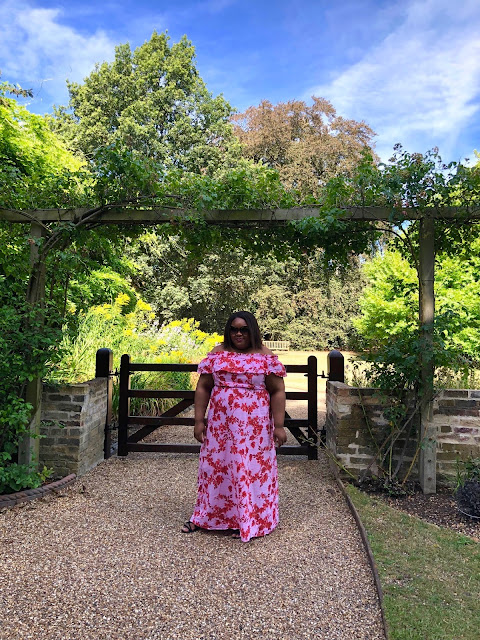 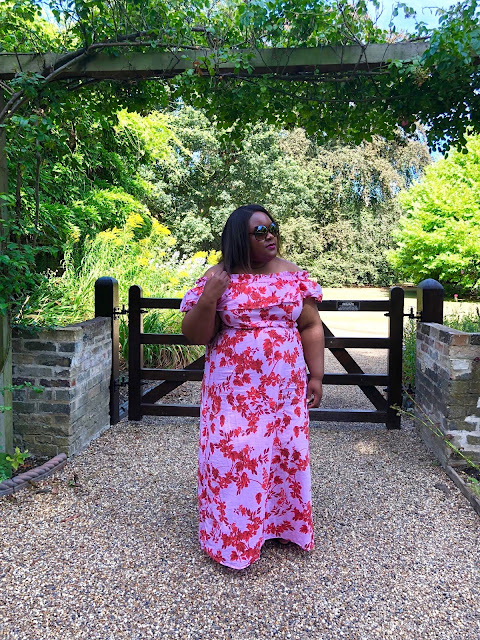 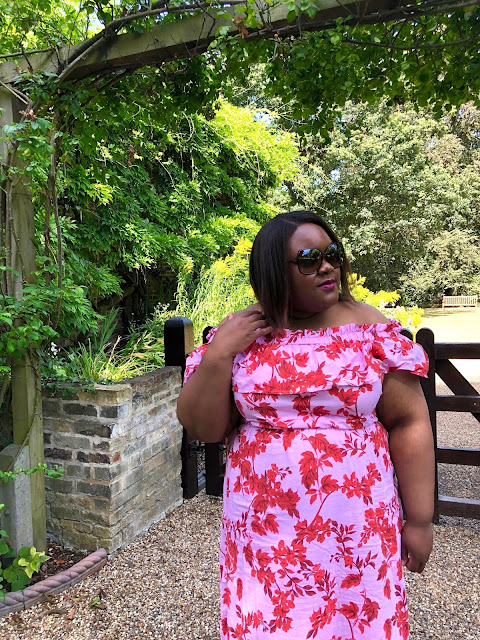 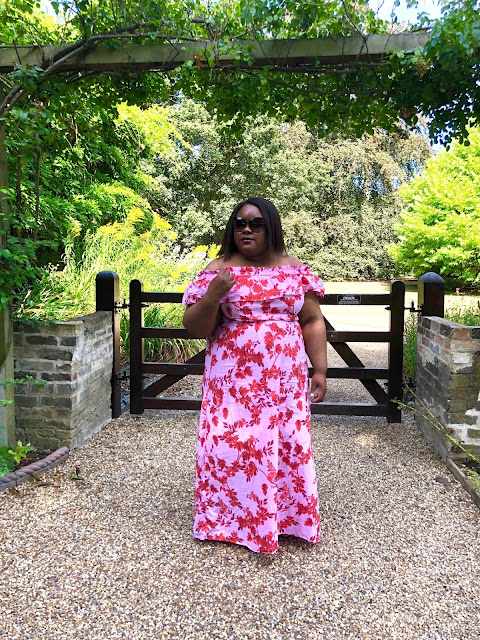 Unfortunately for me, I did not get the movie ending. My story didn't fade to black with me beaming and basking in my success. Instead I crashed and burned. I'd done all the calculations, I'd weighed the pros and cons, and I um'd and ah'd for what felt like an eternity, but ultimately I decided it was better to know than to always wonder. No, it did not end the way I wanted, and no, I did not get what I wanted. Yes, I feel hurt, upset and a little embarrassed. But you know what I don't feel? I don't feel regret.

Because what's the worse that can happen when we go for what we want? Not getting what we want. Does that negate taking the chance in the first place? Is it only worth it with success? I don't believe so. I think it's worth it even if things don't work out the way we'd like. The regret would be not taking the leap at all. The sun will still rise and the world will keep turning, and it's often found that what was such a big deal yesterday isn't so much today, and that, in turn, propels us to keep taking the leap with other goals in life.

Brave is a word that is thrown around a lot and most of the time I take the sentiment with a pinch of salt, but I've come to realise that bravery is a very subjective thing. What I did would not have been a big deal for a lot of people, but it was a big deal for me. I did something I never would have dreamed of doing and had never done before yet I did it - that is brave. I found an inner strength I had always doubted I had and it feels good to know I can rely on it when push comes to shove.

I also know that time is the best medicine for a bruised ego and I know I'll be alright. I already feel better just writing this down and I know as the days tick by it'll get easier.

At no point have I thought I shouldn't have done it and I know I feel so much better knowing than not. I no longer have the knot in my stomach going back and forth in my mind. I have a clear outlook on the situation and peace of mind. 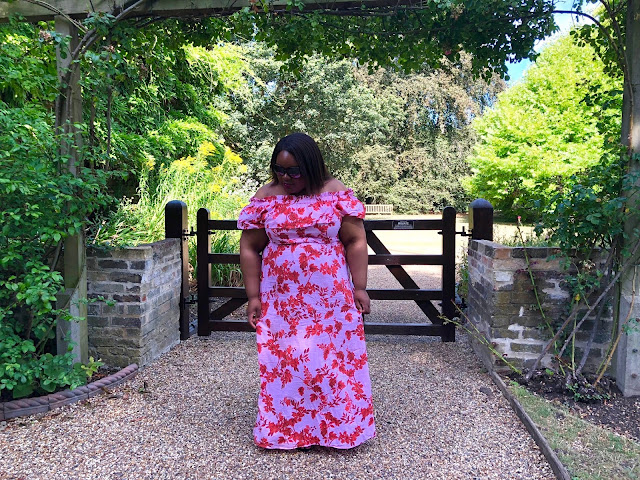 So maybe I did get my happy ending. Maybe that chapter has faded to black with me beaming and basking in my success. Because I did something brave - I took the leap.