Diversity: Does It Really Mean Anything Anymore? 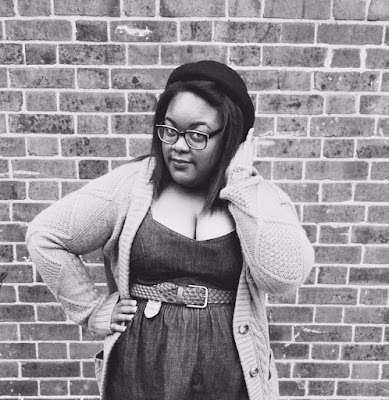 Diversity. Are you as tired of seeing and hearing that word as much as I am?! It's in literally every plus size campaign at the moment and, for the most part, it feels diluted. It feels so watered down that, just like the body positivity movement, I don't think it really means anything anymore.

Before branding and money came into it, diversity was a legit thing. In the good ol' days of Live Journal and the like, we saw every size, every race and ethnicity, with varying physical abilities. It was like this because it was about a community coming together, to give the middle finger to an industry that didn't want to acknowledge anyone who didn't fall into the Eurocentric beauty standards. Don't get me wrong, we're still there to a large degree, but we are seeing brands making attempts to show diversity. This is a good thing....I say good rather than great because we're still seeing such a shortage of real diversity. Seeing a campaign make a baby step is becoming the norm now, with the optimistic "It's a step in the right direction"comments, but shouldn't we, with 2017 drawing to a close, be seeing more than just a step?! Shouldn't we be seeing grand and purposeful strides?! Slightly thicker thighs and a little wobble in the tummy just isn't going to cut it anymore.

I believe in calling for more and demanding to be at least heard, but we also need to give brands an opportunity to grow, particularly with smaller brands. It really can be a partnership but if a brand doesn't listen and doesn't want to or care to understand why there is frustration, we'll continue to go around in circles, never getting anywhere. An open dialogue is what's required, and when I say open, I mean in a sense of honesty in whatever capacity that might be. Brands need to reach out more to the bloggers who feel excluded, not just the high profile bloggers who are mainly white. I think they'll be surprised that there isn't as much animosity as perceived and that all we want is to be involved in a discussion that affects us but ironically doesn't include us. 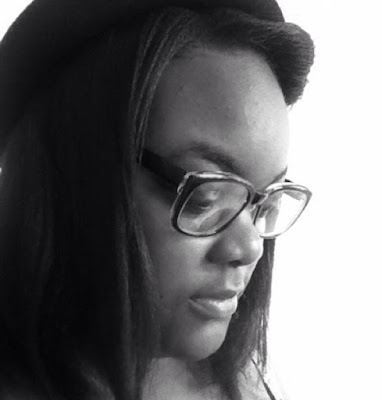 Brands aside, another major problem with the discussion of diversity, is there only seems to be discussion of white and black. Hardly anyone mentions other ethnicities like Indian, Pakistani, Japanese, Bengali, Chinese, Egyptian, Thai, to name just a tiny few. Also, diversity isn't just about race or ethnicity; we also need to talk about the visually disabled, the LGBTQ community, and non-gendered as these groups always seem to be missing in the diversity discussion.

If we're only interested on our own intersections, we're part of the problem. At this stage of the game we can't have the "Well I'm represented so I'm cool" attitude because isn't that what got us into this mess in the first place?! The fashion industry is predominately white, particularly the higher up roles. It's only recently where we've seen a marked change, most notably with Elaine Welteroth as Editor-in-Chief for Teen Vogue and Edward Enninful as Editor-inChief for British Vogue (who shortly after taking over appointed Pat McGrath as beauty editor-in-charge), and their presence was felt immediately. Suddenly we were seeing people of colour being featured and thrust into a spotlight that was so white-washed before. These appointments are so important because fashion needs to represent our society and high street fashion needs to take the lead on this. If they do, people at the top of the industry might take notice and do something about the current lack in representation.

So lets hope diversity goes back to what it used to be, because if brands are declaring it and if we're asking for it, we need to include everyone.