It's been a little while since I've blogged and I must apologise.

I just had the worst week last week, so wasn't overly concerned with blogging. I'm feeling a lot better though and hope to be back to my best in no time. :)

Tonight was a thrill because not only did I get to see one of my best friends, Rosie, I also got to spend a few hours with my movie husband - Ryan Gosling! Anyone who has had the misfortune of meeting me, will no doubt vouch to being talked at, at length, about Ryan Gosling (sorry folks); so when his new movie 'Gangster Squad' came out, I of course had to check it out. So myself and lovely Rosie, had dinner, then made our way to the cinema.

I must admit, I wasn't expecting to like it as much as I did. I'm not really one for Gangster/Mob movies (I could quite possible scratch your eyes out if you bring anything of that ilk, near me), but I really enjoyed it. The fact that the movie has a dream cast, probably helped too though: Ryan Gosling, Sean Penn (one of my favourite actors ever!), Josh Brolin and Nick Nolte. I would definitely recommend it if you like any of these actors. :)

So, this is what I wore. I wanted to dress a little fancy as I've been feeling so crap, and a pretty dress always does the trick! Because it's so busy, I wanted to keep everything else super simple – it’ll be fab in the summer too! : 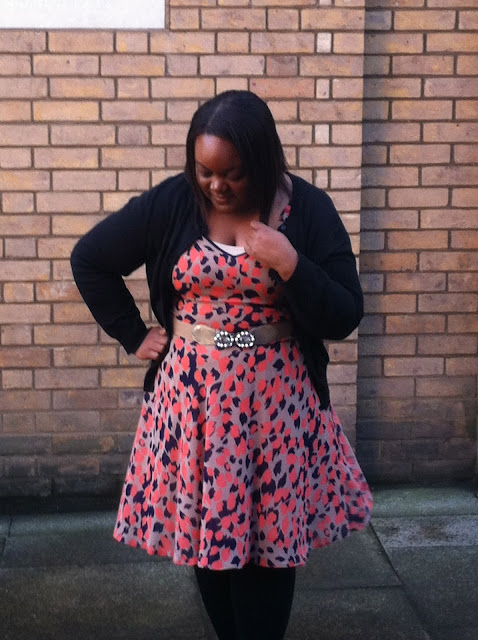 Oh, and because I'm an odd child, I thought it would be fun to add a couple of out-takes - the wind was not friendly today: 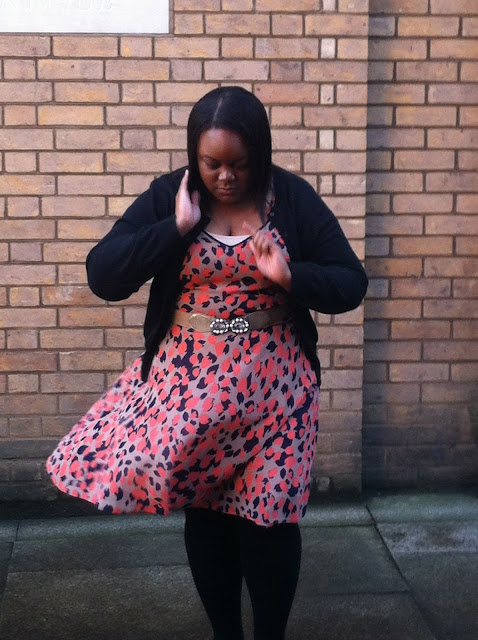 This was not the desired look! 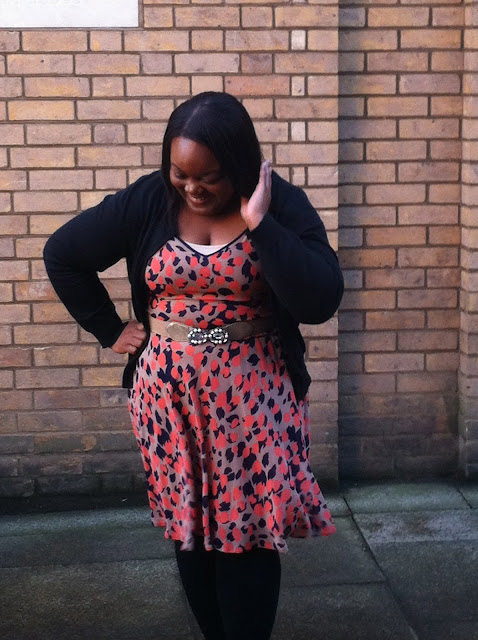 Myself and Soph became a little hysterical :/